Cobrazol™.  When There's No Room For Pain.

Body Breakdowns: Your Lower Extremity Rundown For Injuries In The Cage

The pain may not break your fighting spirit, but it can break your performance:

Body Breakdowns: Your Lower Extremity Rundown For Injuries In The Cage

The pain may not break your fighting spirit, but it can break your performance:

There have been many long hot days and many cold dark nights. The gym never sleeps, and you rarely do. You've suffered through pain, disappointment, and loss but you've put in the time and energy to be exactly where you are right now.

This is your night. The lights are bright and the camera flashes are all around you. The environment is electric, and the crowd is charged. Your heart is a bass drum pounding from the adrenaline like the engine in a Funny Car dragster.

You're in the ring. Dancing with the opponent is something you have down to a science. Duck. Slip. Check. Ah, an opening! You go for it: roundhouse kick, shin to shin. Wham. Oh no. Sudden intense pain swells from your shin, probably a deep contusion. You finish the fight, but your leg is throbbing.

As a fighter, pain sucks, but it's no stranger to you because you've had your share with every blow to your body during your physical journey.

You understand dealing with pain and injury is part of the game and you may be familiar with some of the following:

Things are known to get crazy in the ring and it's common to walk out with an injury of some sort. In this instance, a bone bruise, although a bruise, is no laughing matter. In fact, there are three known types:

You're probably wondering how these terrible bruises even occur. Well, all you need to know is that when you step into the ring, they happen. And they are going to suck.

Broken toes are like a box of chocolates. You never know which one you're going to break until you throw that 540 Roundhouse Kick. Just kidding, everyone knows that would never be practical. Regardless, broken toes happen when your foot meets the elbow or knee of your opponent, and they hurt like hell.

Your knee functions like a door hinge. Knowing this, you are used to operating the door in a specific range of motion (ROM). Imagine exceeding this specific ROM by trying to rip the door off its hinge. You get the idea. It sounds painful, doesn't it? In the cage, you understand the nature of this when you get kicked behind the leg or if your opponent locks you into a dreaded kneebar. Either way, you're gonna be hating life.

Although extremely common in many sports including martial arts, the severity of this injury is immense. It involves the tearing of the anterior cruciate ligament, and can also involve the tearing of the meniscus cartilage in the knee. This injury requires surgery and months of physical therapy. In a nutshell, if an ACL injury had an equivalent it would be like McGregor striking you in the crotch. 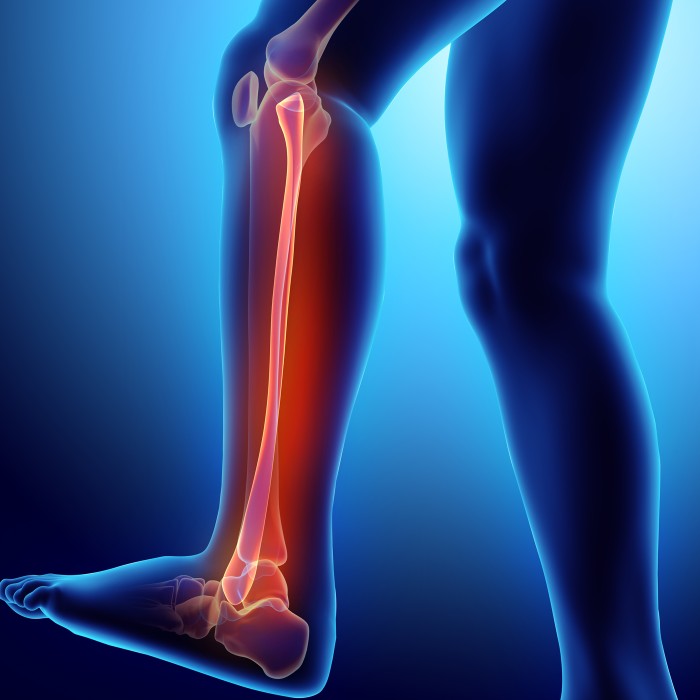 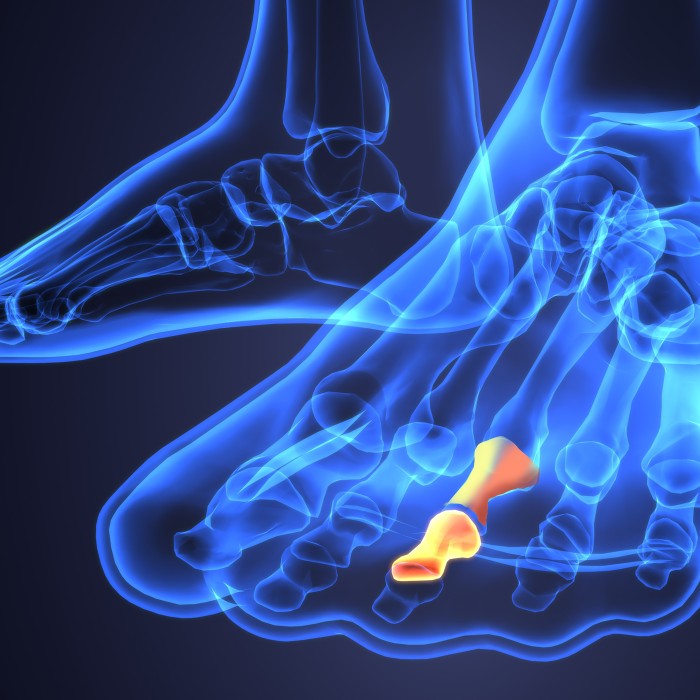 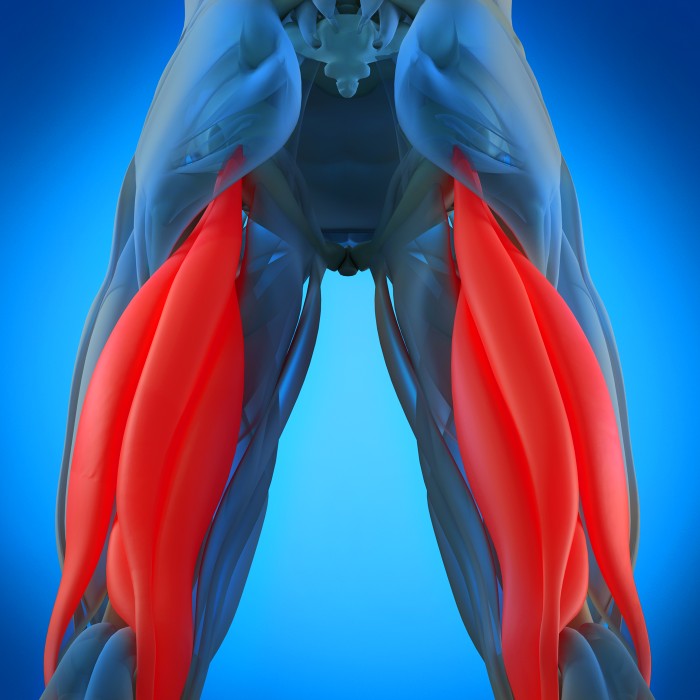 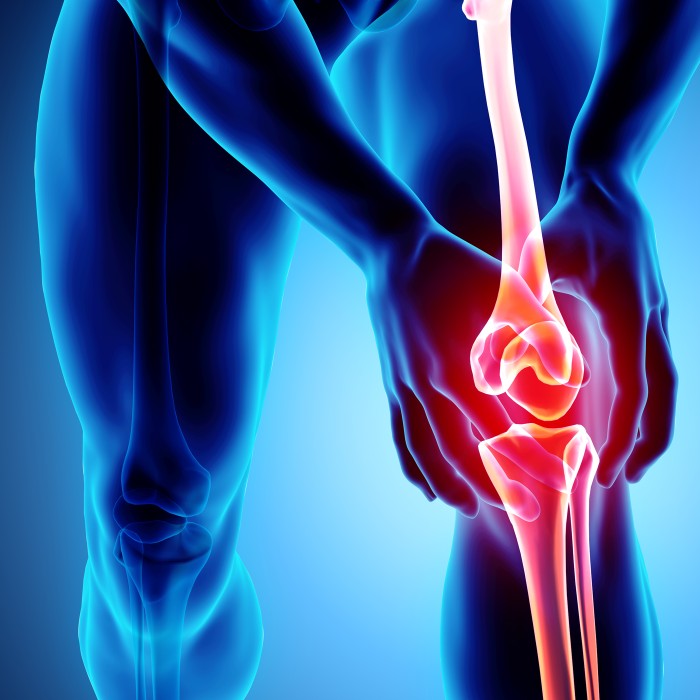 Some common treatments and therapies involving these injuries typically involve anti-inflammatories and the use of pain masking agents such as Biofreeze®, Aleve®, and Advil®.

The risks associated with these treatments can involve:

LOOK, BEING SIDELINED FROM THE ACTION IS A REAL BUZZKILL ...

MAKING COBRAZOL™ PART OF YOUR ACUTE AND CHRONIC PAIN MANAGEMENT KEEPS YOU IN THE ACTION. 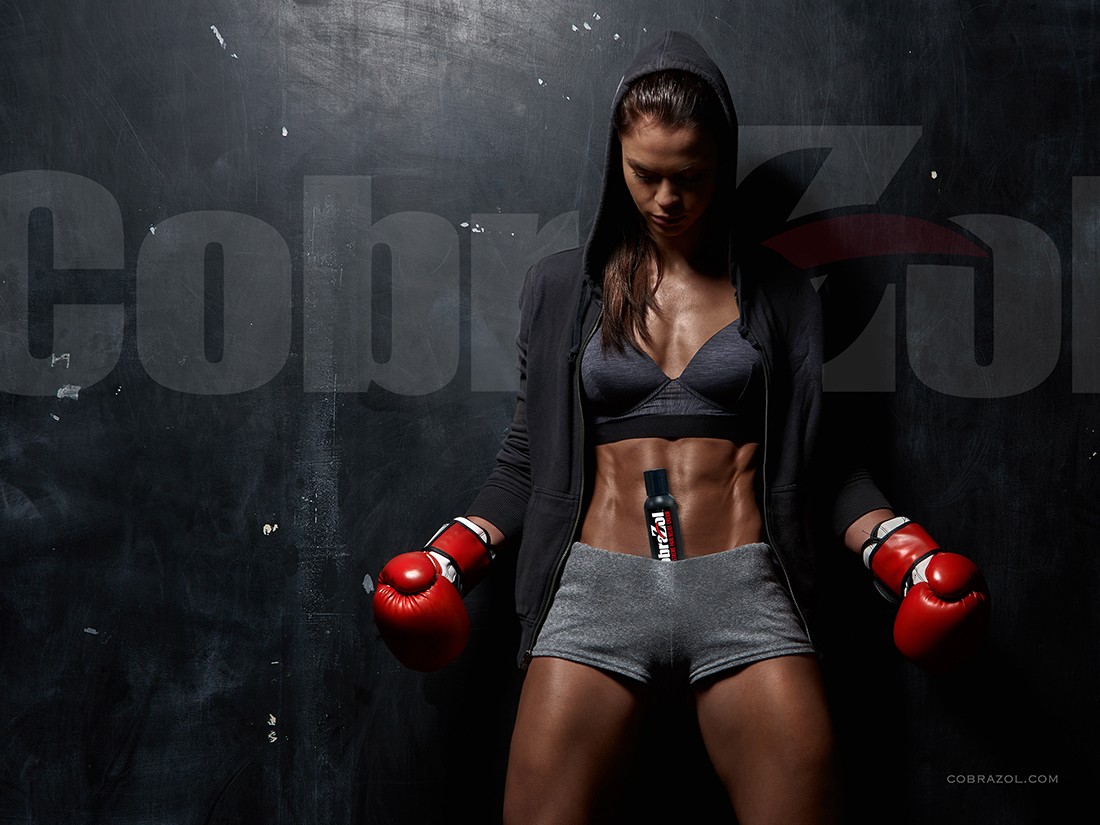 With two bad knees, a bad shoulder, and chronic back pain, I'm constantly on the lookout for an effective pain reliever. Cobrazol sport has been extremely effective on joint as well as muscle pain, and it's so easy to use! I recommend it to anyone dealing with minor joint and muscle pain. - Dan Knutson

This stuff saved my life. I'm an artist with both arthritis and diabetic neuropathy, but most painful of all are the many small ganglion cysts on both my hands. Right in each finger joint and the palms of my hands that while not visible are immensely painful.

c. Pain due to micro ganglion cysts on hands, 5 out of 5 stars. This is why I bought it, and it removes 95-98% of the noticeable pain I suffer from the ganglion cysts.

I started by using it about 3-5 times a day directly on the pain, then after a week or two I only needed it about 2-4 times a day. Now I use it about 2-3 times daily and have missed days with the pain still moderated. Amazing stuff.  -John Q Gamer

Praying this isn't a placebo effect. Started on a Saturday... Nothing till Wednesday, and then OMG. My shoulder with after-effects of PAIN from surgery, (scar tissue), is almost completely gone. My knee (holding off knee replacement), the pain started creeping back. Started cream and pain is gone!!!!! My chronic bursitis pain from hip replacement 8 years ago is a LOT better.  -D. S.

BETTER THAN OTHER PAIN RELIEVERS?

When fast effective pain relief is a must, CobraZol™ is the best all-natural, non-prescription, patented pain reliever. It is comprised of eight of the world's most powerful analgesics, and skin absorption enhancers. It was created to replace over-the-counter drugs such as Ibuprofen, as studies have shown that NSAIDs stifle muscle recovery. Other supposed "pain relievers" such as Biofreeze®, Bengay®, or Icy Hot® use overwhelming amounts of menthol to illicit a cooling effect that does absolutely nothing in terms of long-term pain management. CobraZol™ attacks pain directly with a formulation that consists of anti-inflammatory, natural ingredients like Capsaicin, Arnica, Curcumin, and Frankincense.

IN A PRELIMINARY DOUBLE-BLIND PLACEBO CLINICAL STUDY, IT WAS SHOWN THAT COBRAZOL™ RELIEVED MUSCLE ACHES AND JOINT PAIN IN PATIENTS.

WITH OVER A MILLION DOLLARS OF RESEARCH AND DEVELOPMENT COBRAZOL™ HAS BEEN CLINICALLY PROVEN TO ALLEVIATE PAIN.

AT COBRAZOL™, WE SAY “PAIN IS TEMPORARY, BUT PRIDE TO PERFORM CAN BE A LIFETIME ENDEAVOR”.  WITH THAT IN MIND, WE HELP YOU ELIMINATE THE EXCUSES AND THE PAIN. 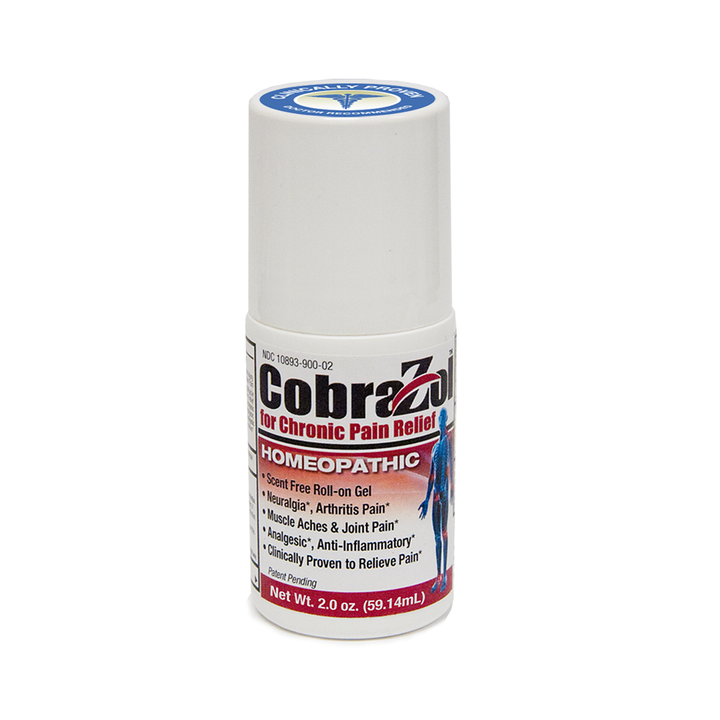 CobraZol™ was founded in 2013 with the idea that pain shouldn't have to be managed with opiate pain killers, or OTC medicines such as aspirin or Ibuprofen. Harnessing the power of nature's most powerful pain-reducing analgesics such as Capsaicin, Arnica, and Curcumin, and three snake venoms (the Indian Cobra, the Mojave Rattlesnake, and the South American Bushmaster), CobraZol™ was created to fight chronic muscle pain, neuralgia, and relieve achy joints associated with arthritis.

Our decision to use neurotoxic snake venoms originated from homeopathic practices used since the late 1800s, and earlier in both Chinese and Indian Ayurveda medicine. Each venom works by targeting receptors on nerve cells. These receptors are found in nerves outside the central nervous system (brain and spinal cord) and they are also found on cells of the immune system. Specialized proteins unique to each venom, block the action of nicotinic acetylcholine receptors, a major stimulating neurotransmitter in the nervous system and activator of the inflammatory pathways. As a result, the pain and inflammation pathways are temporarily shut off. In some clinical studies, Indian Cobra venom has shown to provide prolonged chronic muscle pain, neuralgia, and joint pain relief.

By harnessing the power of nature, we are proud to bring you a patented pain-relieving product that you can finally feel good about. Clinically tested, non-addictive, and body safe (unlike the repeated use of OTC drugs, or any use of synthetic opioids), CobraZol™ was created with you in mind.

Cobrazol™. When There’s No Room For Pain.